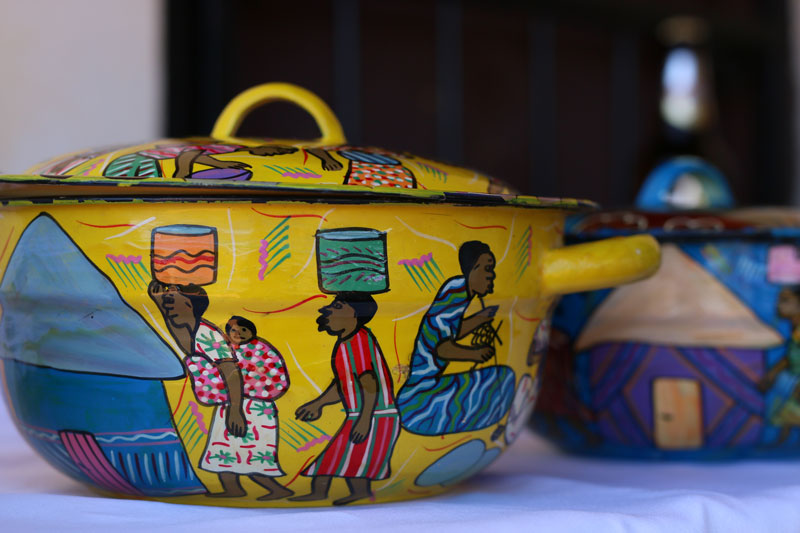 Matomani, masonja, mashonzha, amasonja or mopane worms – a staple source of protein and nutrients for many rural communities in Southern Africa, a delicacy in Limpopo, and a scary thought for my European taste buds.

Even though the Food and Agriculture Organisation (FAO) of the United Nations published an Edible Insects: Future Prospects for Food and Feed Security report in 2013, mopane worms have been a source of nutrition for as long as people can remember. So, it came as no surprise to be offered a caterpillar feast on our travels through Limpopo.

The mopane worm is a pretty, brightly coloured caterpillar with little spikes on its back that feeds mainly on the leaves of the mopane tree, hence its English name. It is harvested some weeks into the rainy season, just before it goes into pupation and ultimately turns into the large Emperor moth.

The caterpillars are hand-picked by mostly women and children straight from the trees in the Mopane woodlands. Once collected, somebody gets the “wonderful” job of squeezing the gut out of the caterpillars before they are sundried, which preserves them until the next harvest. Although traditionally the mopane worms are harvested for personal use only, it has now grown into a thriving industry providing an income for many rural communities.

Mopane worms can be bought at most markets around Limpopo or as padkos at roadside food stalls. Be brave and try these wriggly snacks, but please don’t ask me to describe its taste, as I completely chickened out eating one… 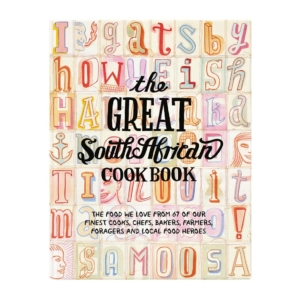 Soak the dried mopane worms in a bowl of water for 1 hr. Remove, drain and place in saucepan. Add ½ cup fresh water and salt. Cook for 10 mins.

Serve warm as a snack.

Recipe from The Great South African Cookbook by Quivertree Publications.